HOW TO PLAY STREET SNOOKER

HOW TO PLAY STREET SNOOKER

How The Global Leaderboard Works

An individuals playing data in the Street Snooker Global Leaderboard is recorded by player activity in the TOURNAMENT CUPS which are played in teams. The Tournament Leaderboard displays the ranking of TEAMS OF 8, arranging in order competing teams total score or average for that cup. 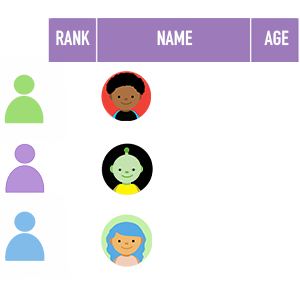 THE GLOBAL LEADERBOARD however, then arranges the ranking of. INDIVIDUAL player scores from their play in the team tournaments. Data is collected, player average and top score is recorded and the aim, of course, is to keep playing to improve your average and climb the Global Leaderboard! 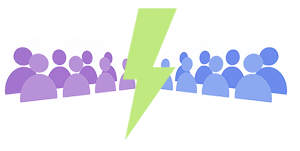 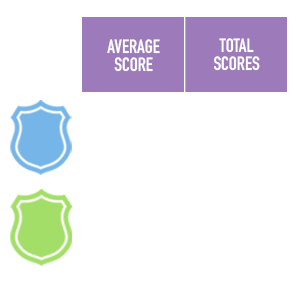 Your school or organisation can have as many teams as necessary as long as there are 8 members in one team. It is a teams average and total score that is of interest when competing in the Tournament Leaderboard.

Tournaments are to be overseen by a trusted and designated administrator such as a lead coach or P.E teacher from either inside or outside your organisation. Use the provided printable PDF scorecard to keep track of player scores. With your log in, you can manually submit the scorecard yourself or send over to us if you need any help!

How To Play In A Tournament

In a team of 8, decide together on a unique team name to differentiate scores on the Tournament Leaderboard from other teams!

The designated and trusted administrator overseeing the Tournament can decide who plays first. Each player has 2 attempts/plays at the 60 second challenge which are put together to calculate the score average. It is recommended to have players wait until everyones had at least one play to take their 2nd play/attempt. The administrator can use a provided printable scorecard to see track of player scores to then submit to the Global Leaderboard website.

How to play STREET SNOOKER

Street Snooker is a 60 second challenge and when logging your scores, you are given 2 play attempts which are both recorded to calculate your playing average or top score.

Using a ball of choice, start your mark on the red circle.
When the 60 second countdown begins, throw or kick the match ball aiming for the red triangle.

When you hit the red target, run to the scoreboard, spin the wheel and whatever symbol it lands on determines where you take your next shot from on the ground.

From the ground marking spot, aim for any of the targets except red.
When you hit a target, run BACK to the red circle and aim for the red target again. Then the wheel again, then ground symbol etc…

Accumulate as many points as you can in 60 seconds! KEEP TRACK OF YOUR SCORE!